“Can a woman forget her child?” Those words of the prophet Isaiah have haunted me for almost 20 years. In 1986, I lost my six-year-old daughter to a malfunctioning family court system that punished me for trying to protect my daughter from abuse....

“From Childless Mother To Family Court Reformer: My Story,” in The Jewish Press, January 6, 2005

Amy Neustein and writer/attorney Michael Lesher wrote From Madness to Mutiny. The book, released in May 2005 as the lead title of the University Press of New England, is having a profound effect on the family court system. Professor Maureen Therese Hannah, Siena College, describes it as:

A groundbreaking new book that is perhaps the most highly readable scholarly work I've encountered in my 14 years in academia ...

... essential reading for any health or mental health professional or legal advocate for children. 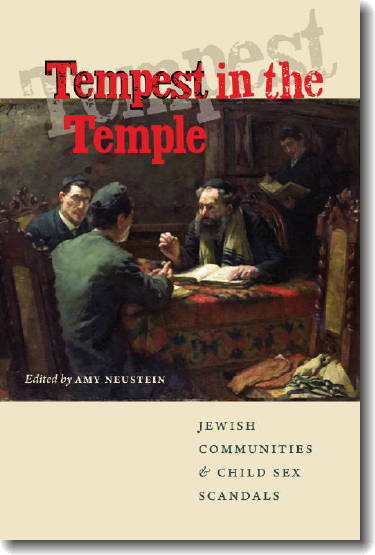 “Sociologist Amy Neustein has midwifed an endangered subject matter to safety in the Brandeis Series in American Jewish History, Culture, & Life. . . . Neustein’s fascinating collection . . . helps us begin the discussions we have resisted too long.”

Amy Neustein has been in the media over 400 times. In The Jewish Voice and Opinion, March 2005, Rachel Bluth and Susan Rosenbluth said:

... Dr. Neustein has fought for nearly two decades to publicize the truth ... She has devoted her professional training ... to exposing the maltreatment accorded to mothers who lose custody of their children...

See In The News for the latest stories.